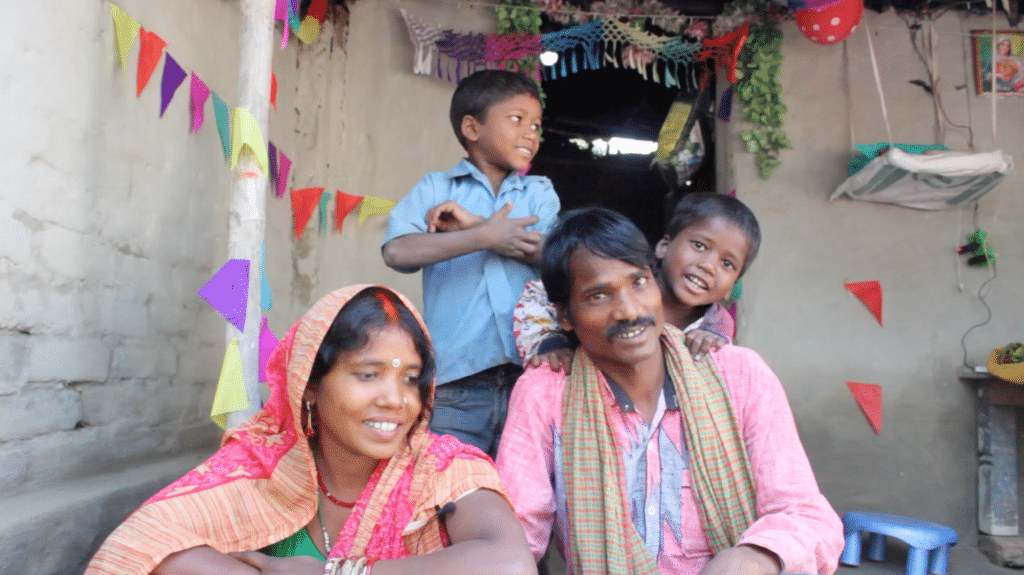 In 2019, JVI directly brought greater freedom, justice and restoration to over 8,500 poor and oppressed men, women, and children, and thousands more were indirectly impacted through the ongoing work of our justice partners.  We could not have done this without your financial support and prayers… AND we still need you!

Together, we are transforming oppressed  communities into communities where human rights and dignity are respected by all.  Read about our impact in 2019 and catch a glimpse of life “after human trafficking rescue”. 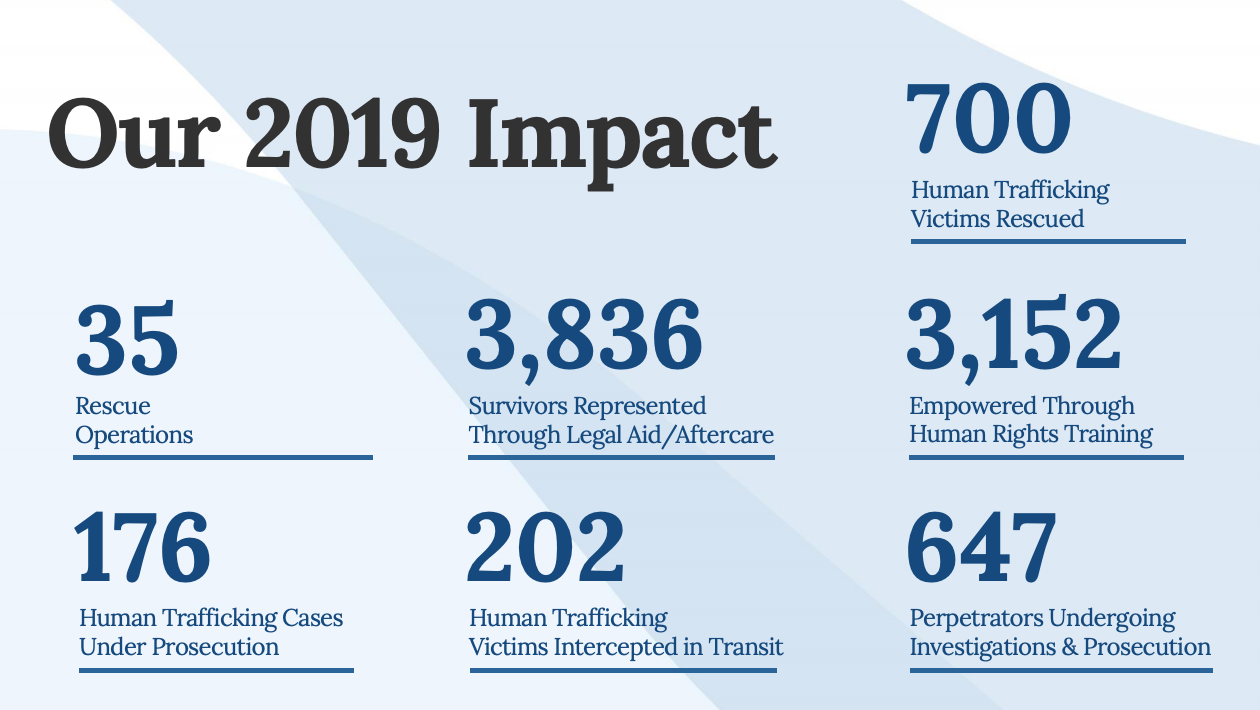 Beyond the rescue: Yamini's story...

In June of 2018, JVI partnered with The Evangelical Fellowship of India Commission on Relief (EFICOR), government officials and local police to conduct the rescue of a minor girl from domestic servitude. 17 year old, Yamini*, came from a small village in Gumla, Jharkhand, where she lived with her family. Her father sold wood in the local marketplace but struggled to make ends meet. Being the oldest among the siblings, the burden of supporting the family fell on Yamini’s shoulders. She was taken to Delhi through a placement agency and placed in a residential house as a domestic help. Yamini did not receive any wages for her work and was often given stale food to eat. She was only allowed to speak with her parents once, under the supervision of the owner, to ensure that no one knew of the abuse. This gave others a false impression that she was doing well and earning money. Yamini began work at 6am each day and didn’t finish until 11pm. She was made to clean three floors of the building where she stayed. After working the entire day, her owner would enter her room and sexually abuse her. Yamini faced this torture for three years.

Since her rescue, JVI and EFICOR aftercare teams have helped Yamini deal with her trauma. The aftercare team has secured payment of back wages and victim compensation. Yamini’s employer still remains in judicial custody and JVI’s legal team continues providing her with legal support. Determined to support her family, Yamini decided to stay in Delhi despite her traumatic past. Yamini has picked up a stitching/tailoring and beautician course. She hopes to open her own beauty parlor and continue supporting her family back home.

Thank you for giving Yamini the opportunity to dream again! 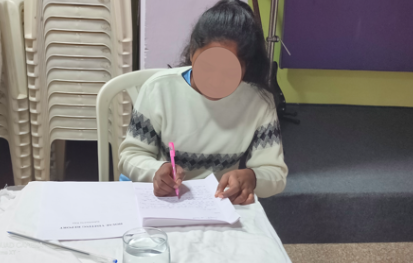 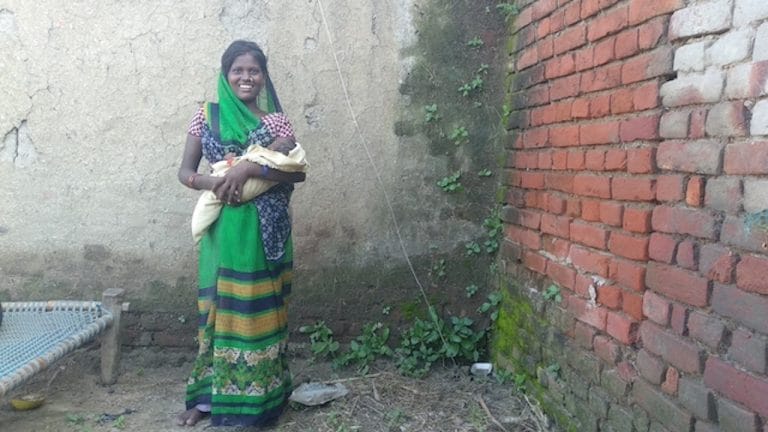 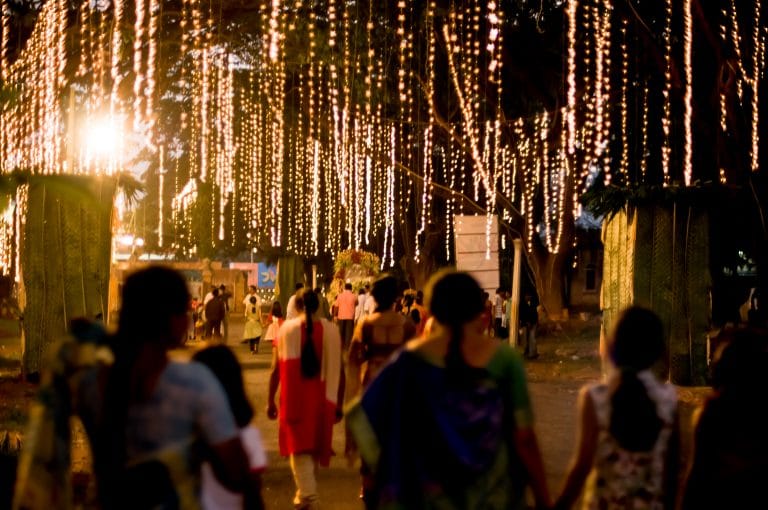 What does it mean to seek justice for the poor and oppressed in today’s world? Some theologians have argued that the focus of justice is limited to accountability or retribution and that concepts of restoration and transformation are not really 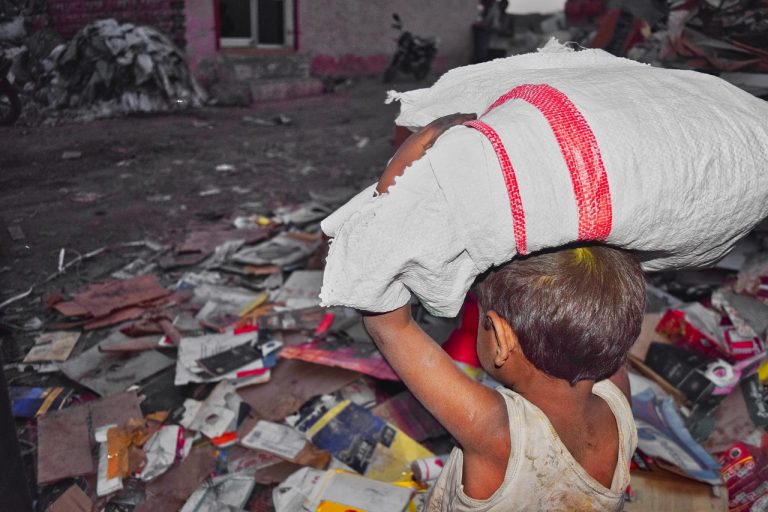 As part of JVI’s Urban Justice Initiative in Mumbai, in November, JVI and its local partners launched a series of  virtual legal aid clinics working through our e-Justice Resource Center. The purpose of these clinics was to provide free legal services