In 2015, Justice Ventures International (JVI) directly brought greater freedom, justice, and restoration to over 5000 poor and oppressed individuals in India and China.

Through 23 rescue operations in India, JVI and its partners helped rescue over 700 men, women and children from debt-forced slavery in brick kilns, farms, domestic service, thermal power plants, and other manufacturing units. Over 300 of the rescued victims received release certificates; many more received compensation, ration cards, livelihood assistance (bicycles, livestock, carts, etc.), job cards, voter identity cards and other rights that were due to them.

Over 50 perpetrators have been arrested and are being tried for anti-trafficking in India. In China and India, over 1700 victims of human trafficking and other injustice were represented by JVI lawyers in over 115 legal cases (including cases focused on debt slavery, sex trafficking, slum-dweller rights, migrant worker rights, wrongful imprisonment and other injustices). Though convictions are hard to get, one sex trafficker was convicted. JVI lawyers in India and China provided legal advice and consultations in 120 legal matters.

Through 79 trainings conducted all over India, over 3,500 local community residents, NGO leaders, government officers, police officers, prosecutors, and judicial magistrates were educated on national and international laws on bonded labor and human trafficking. Trainings and counseling sessions were also conducted for prisoners, who are often misrepresented and imprisoned under false accusations. In China, JVI staff and partners conducted 19 trainings where over 340 individuals were trained on migrant issues and rights.

JVI lawyers secured a landmark High Court ruling that prevents human trafficking perpetrators from absconding while awaiting trial. The High Court of Bombay issued a judgment that laid out guidelines to prevent the misuse of bail by human sex trafficking perpetrators under the Immoral Traffic Prevention Act (ITPA), 1986.  JVI lawyers represented Freedom Firm on the case and worked closely with public prosecutors and civil society organizations throughout the proceedings.

JVI is also a part of The Bandhua 1947 Campaign along with other NGOs such as International Justice Mission, Jeevika, and Action Aid.. The Bandhua 1947 is a national advocacy campaign, which aims to mobilize people to fight the practice of bonded labor at the system level, educate and restore freedoms to those who are under slavery, and train and mobilize the government to protect the rights of all individuals.

Ensuring sustained freedom, justice, and restoration for the vulnerable by strengthening freedom businesses and other justice organizations

In 2015, JVI partnered with over 20 different justice ventures or organizations in India and China by providing training, legal consultations, rescue operations and aftercare. JVI continues to partner with four key freedom businesses: Freeset, Sari Bari, Starfish Project and Nomi Network. Through the Shop for Freedom Campaign, JVI has expanded the sales of these businesses and ensured sustained economic freedom for over 300 women rescued from the sex trade and now employed by these businesses. JVI also provides pro bono legal services to ensure these businesses operate in accordance with US, Indian and Chinese laws. JVI has mobilized a network of over 400 volunteers in 13 US states and 4 different countries, to promote the work of anti-human trafficking work and other justice work.

Justice can be defined as the exercise of power and authority to order society according to God’s standards.  Loving actions may take place in an evil society, such as a slave society. But, if the order of society is not 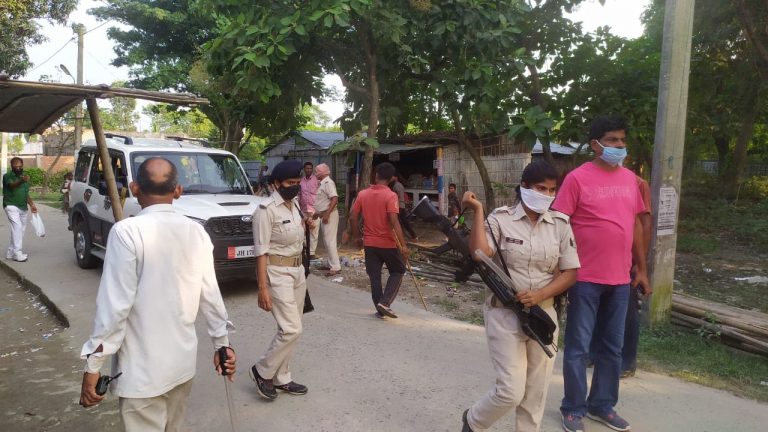 On October 18th, JVI and one of its local partners collaborated with the police to rescue five females (four minors and one adult) from a brothel in the northern Indian state of Bihar where they were confined and forced into 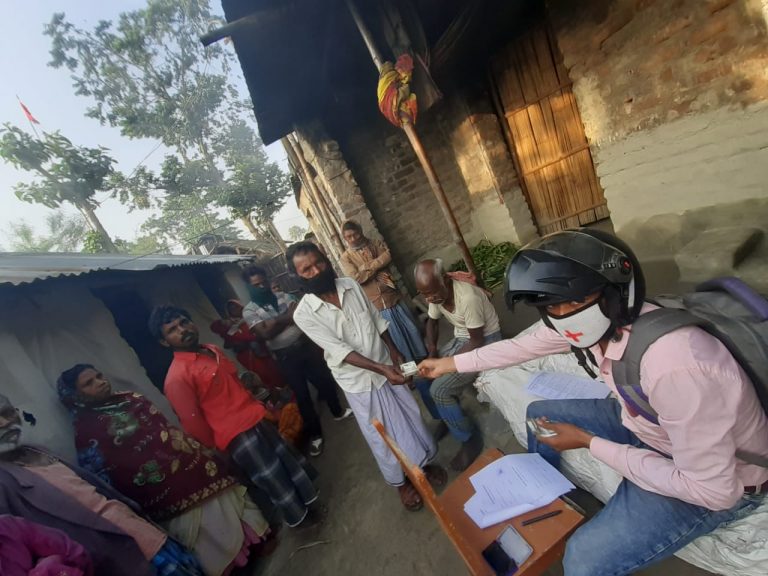 The onset of the COVID-19 pandemic in India promptly led to a national lockdown. With factories and other work-places shut down, millions of migrant workers dealt with multiple hardships in the form of loss of income, food shortage, unemployment and