Fatima* was only an infant when she lost her father to alcohol addiction. Growing up in Nepal, Fatima’s family struggled to make ends meet. Her mother made the difficult decision to accept a job abroad, separating her from 9-year-old Fatima and her siblings, who remained in Nepal in the care of their uncle. Fatima’s mother sent
financial support to the children, but their uncle kept it for his own use and neglected the children’s needs. The situation worsened as Fatima’s uncle became more and more abusive. Fatima and her cousin Sukanya*, who was orphaned at young age and also in a desperate situation, were forced to look for work that would allow them to survive on their own.

Finding no other options, the girls were persuaded to become dancers in a local troupe. In Nepal and India, dance troupes of this type often live together and travel to entertain at various social gatherings. The girls are taught provocative dances and made to perform them for primarily male audiences, often facing sexual exploitation. Payments for their performances are usually given to the troupe’s leader and the girls see little or none of their profits. 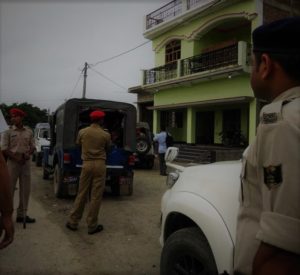 After several months in Nepal, Fatima, Sukanya, and three other girls were trafficked into the state of Bihar, India – sold to a man who now considered them his slaves. This man kept the five victims locked up in his house where he abused them day and night. The three other girls managed to escape, but Sukanya and Fatima were left behind.

Seeing no way out, the girls lost all hope, spiraling into despair and self-harm.

At this point, hoping to make a profit off of the girls, their captor turned them over to the owner of another dance troupe. Day after day, Fatima and Sukanya were held as slaves, dancing for strange men, receiving no pay, seeing no way out.

One day, Fatima heard that a fellow dancer had procured a cell phone. Finally, a glimmer of hope! She pleaded to use it, desperate to find help. Fatima was able to make contact with her mother, who was shocked to hear of her daughter’s situation, and reached out to oneof JVI’s partners, Project Kalki. 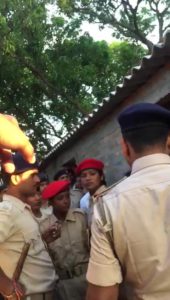 JVI and its partner researched the case and presented the details to the local police in the northern India city where the girls were held. Working together, a rescue operation was planned.

On 3rd September, the rescue team proceeded to two sites: one where the girls were detained and the other, the perpetrator’s home. The rescue team raided the two sites and found Fatima and Sukanya, and also 15 other victims who had been trafficked from Mumbai, Odisha, Bihar, Gangtok, West Bengal and Assam!

Police arrested nine persons that day, including the dance troupe owners. JVI lawyers are working on the case against the accused, who are scheduled to appear in court in November. They will continue to work with police and prosecutors to hold the perpetrators accountable and secure back wages for all the survivors.

After years of exploitation, Fatima and Sukanya are finally free and in the protective care of a shelter home.  Home studies are underway with the hope of reuniting the girls with their families where ther is a safe and secure environment.  JVI and its partners will continue to walk with Fatima and Sukanya, and the other girls and young women, on their road to recovery. Many of these young women will have a long journey ahead to overcome and build new lives. In the coming weeks, we will be sharing with you a more in-depth look at the work our aftercare partners do to offer trafficking survivors like Fatima and Sukanya hope and a new beginning. 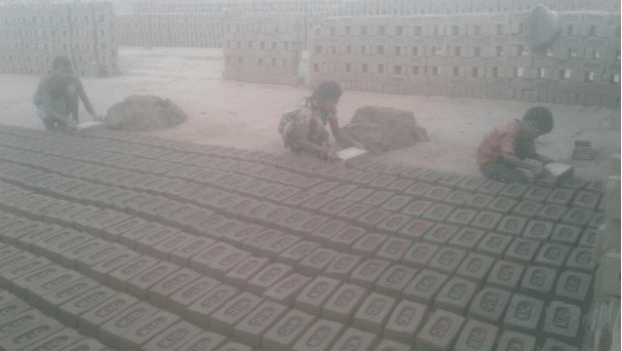 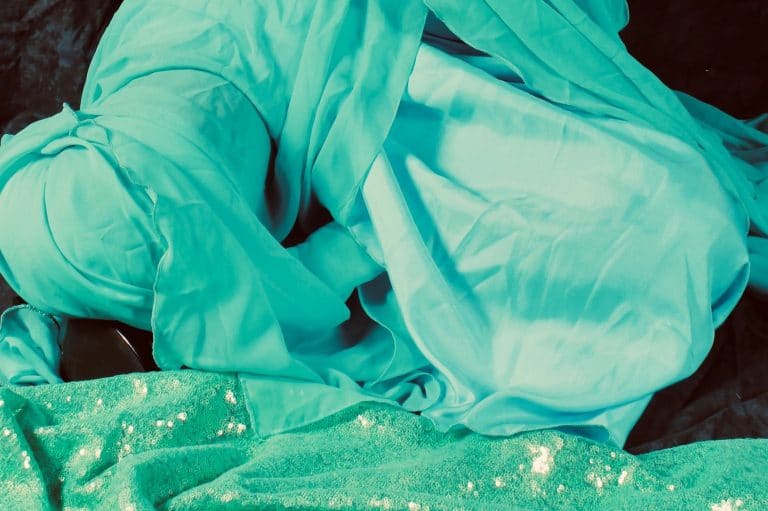 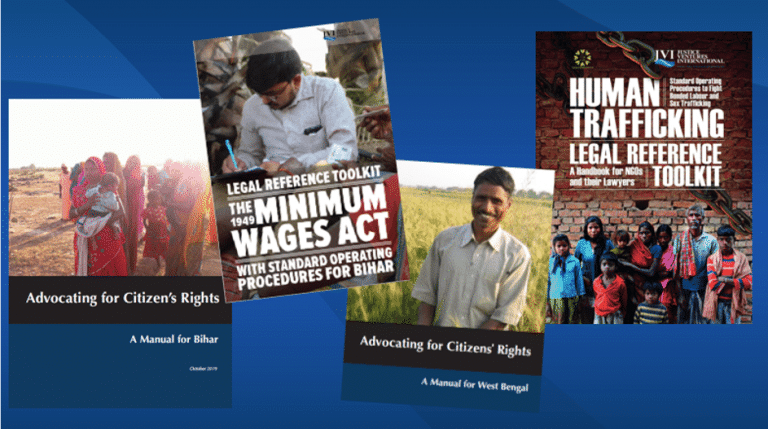