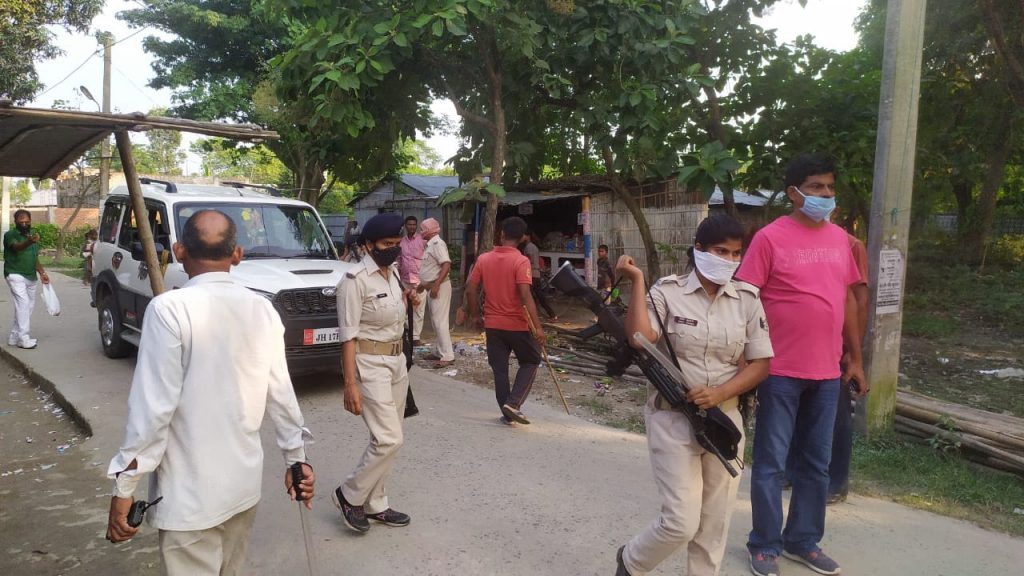 On October 18th, JVI and one of its local partners collaborated with the police to rescue five females (four minors and one adult) from a brothel in the northern Indian state of Bihar where they were confined and forced into commercial sexual exploitation.

Komal*, the youngest of the minors rescued from the brothel was just 13 years old. She was taken out of school and sold to the brothel owner by her father at age 12. Komal, who weighed no more than 20kg (44 pounds) was sexually abused by 4-5 men every day for money that was pocketed by the brothel madam. Customers in this location pay Rs. 10,000 ($135) to engage with young girls.

Komal lived under inconceivable trauma. Komal, a child who had barely begun to live her life, was stripped of her rights, tortured, drugged and abused by the brothel owner.

On the day of the rescue, the police arrested three customers and three traffickers. JVI lawyers assisted in filing the official police complaint. As mandated by law, the survivors recorded their statements. They were treated at a nearby hospital, then taken to an aftercare home to receive restorative services. 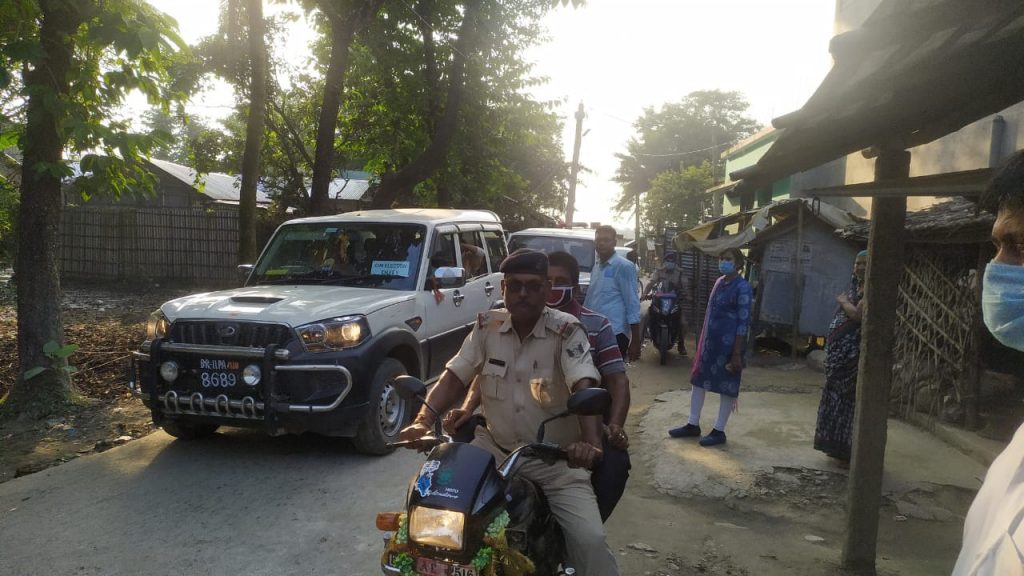 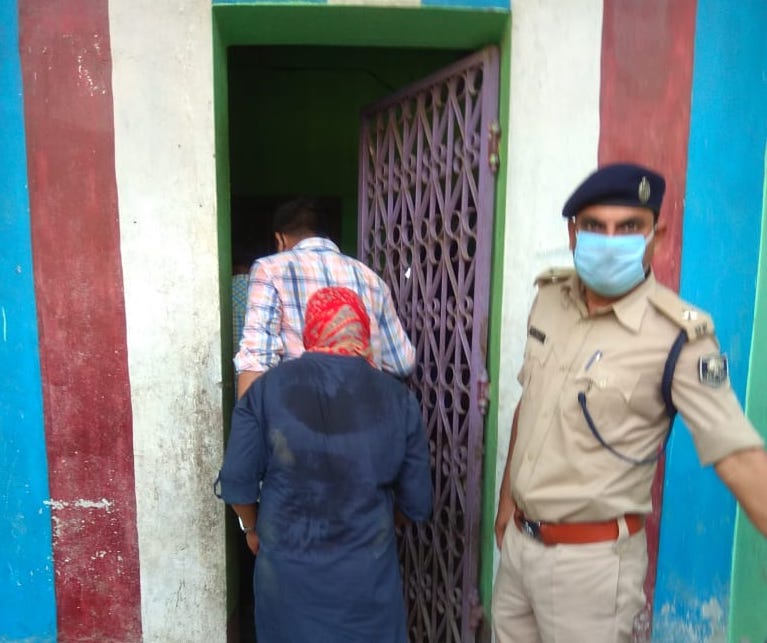 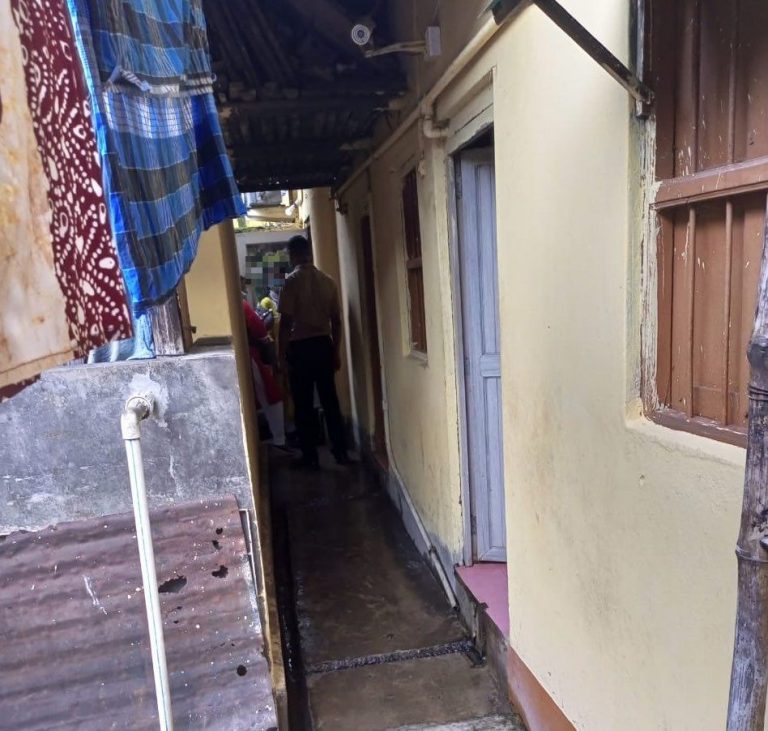 Soon after the USA celebrated its independence on July 4th, Anu*, a sixteen-year-old girl, celebrated hers as she was freed from a brothel in West Bengal, India. Anu had been held captive for nearly six months while she was sexually 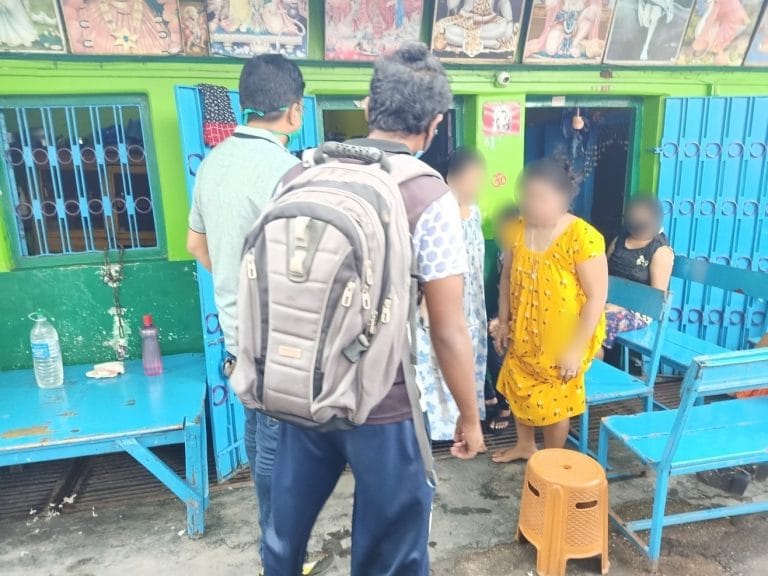 As India continues to bring the spread of the COVID-19 virus under control, marginalized populations in various parts of the country continue living hand to mouth. The pandemic has not only led to an increase in child abuse cases, but 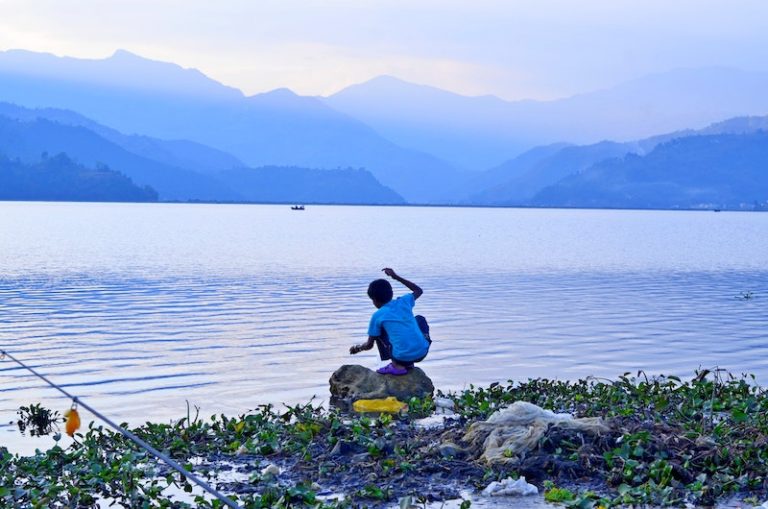 A River of Justice Running Deep and Wide

JVI takes great inspiration from Amos 5:24 – “Let justice roll on like a river, righteousness, like a never-ending stream.” Our desire is to see this river of justice flow powerfully through both a deep and wide strategy in the