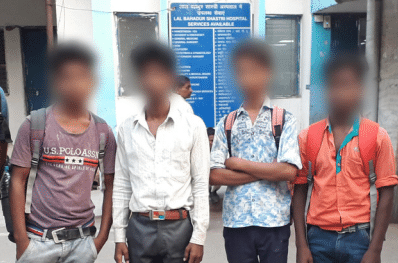 Over 360 Children Vulnerable to Trafficking Intercepted

According to the National Crime Records Bureau, every eight minutes a child goes missing in India. A large number of children are often kidnapped at railway stations, interstate bus terminals and other transit points. The Transit Monitoring Unit (TMU) was set up by JVI in collaboration with its local partner, EFICOR, and Love Justice International to address this problem. This unit focuses on identifying potential victims of trafficking and other forms of exploitation before they reach their destination.

Over the past 24 months, TMU has been extremely successful. Over 360 children have been intercepted!

A 12-year-old girl who was running away from home was spotted by the team at the bus terminal. The girl left her house because she was treated poorly by her brother and sister-in-law. She was planning to go to a remote city in another state with no contacts and no guardian to guide her. The team counselled the victim and transferred her to a shelter home as her house did not seem like a safe place for her.

Four minors and three adults were getting off a bus from Uttar Pradesh when they were spotted by the team. Upon speaking with the boys it was learned that they were being trafficked  to work in a Gutka (chewing tobacco) factory in Delhi. The case was handed over to the Child Welfare Committee (CWC) which placed the victims in a shelter home and gave orders to the Delhi police to ensure the traffickers were detained until further notice.

The team spotted a 14 year-old boy wandering around the bus terminal at 11 am. The runaway minor had been living in the terminal for over a week where he became associated with a man who was found inhaling harmful drugs. The team contacted various police stations and learned that the boy’s father had been frantically looking for him for a week. The anxious father  rushed to the station and was extremely grateful and  relieved to be reunited with his son. 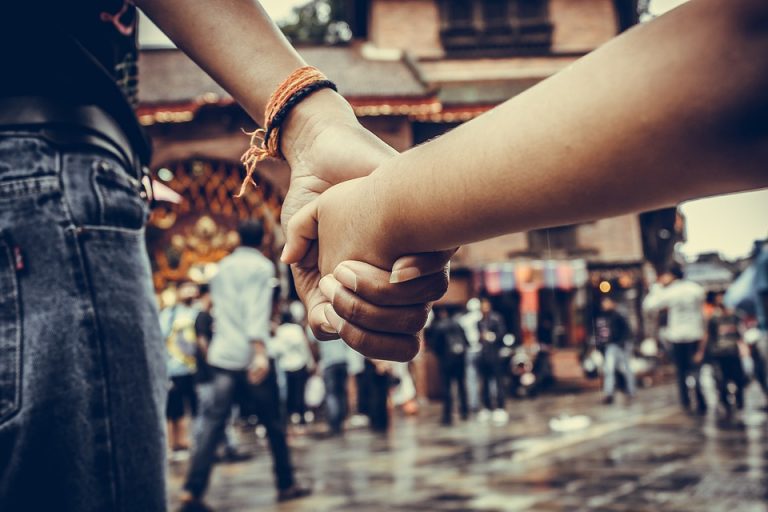 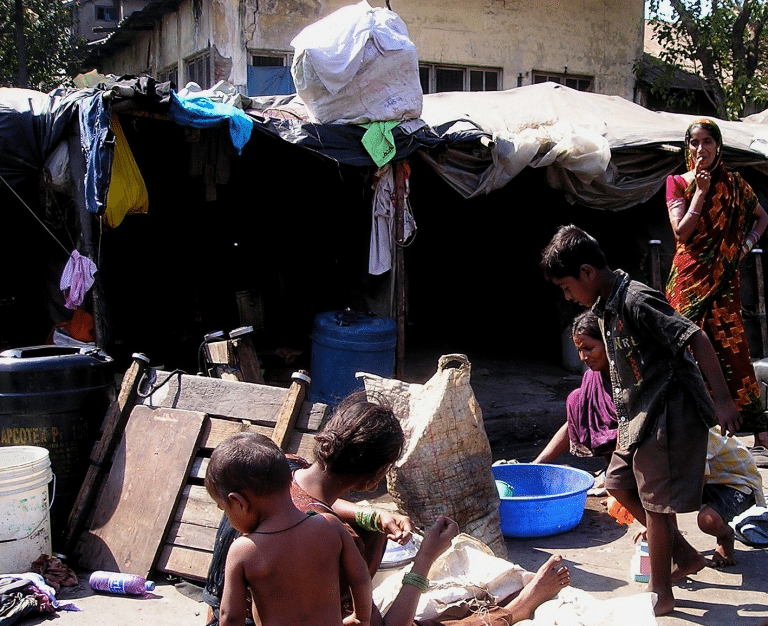 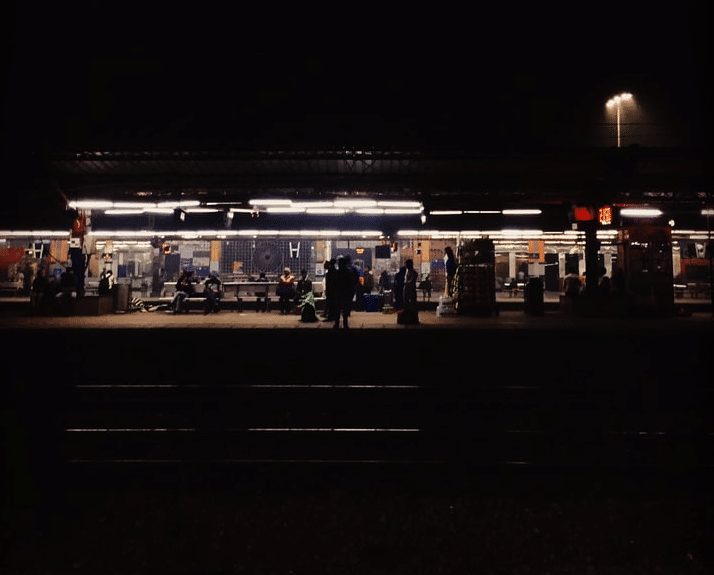