On August 6, 2019, three minor girls (between 14-16 years old) and one adult female were rescued from sex trafficking in a combined effort by JVI, partner ADITHI, local administration and police. 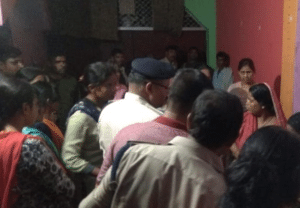 Completely isolated from the outside world, the girls were physically beaten, tortured and forced to service 4-5 customers per day. If they refused to do so, they were injected with drugs causing them to suffer extreme side-effects. Held captive by the brothel owners, the victims saw no end in sight.

JVI and its local partner learned of the brothel situation and filed a written report with the Superintendent of Police. A rescue team consisting of male constables, female constables, witnesses and social workers were put into motion. During the raid, 6 accused (including traffickers, brothel owners, pimps and one customer) were arrested. 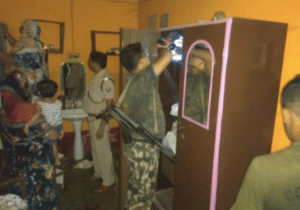 The rescued survivors and accused persons were taken to the local police station where further investigation was conducted. One of the survivors stated she was trafficked when she was just a child and was first sexually exploited at the age of 10 by a customer. Another survivor had two small children living with her at the brothel.

JVI lawyers coordinated with authorities to ensure the brothel was closed and sealed; a crucial deterrent strategy adopted by JVI
to reduce trafficking and sexual exploitation of victims in red light areas.

The survivors and the two children were taken to a protective shelter home where they will receive counseling and rehabilitative services. Though the road to complete healing is long and complex, JVI and its aftercare partners will work with the survivors to develop a plan for sustained freedom, justice and restoration. 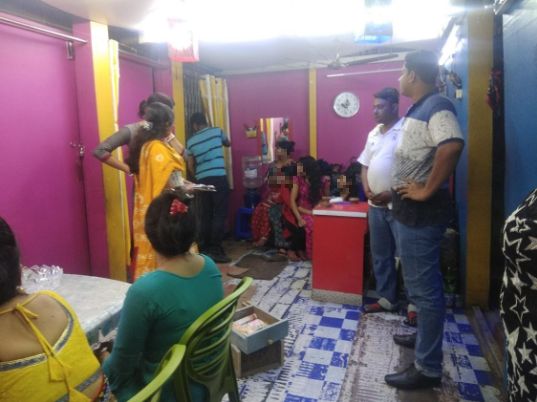 The Matia red light area is on a trafficking route in West Bengal near the Bangladesh border. Apart from being a source area from where girls are trafficked to Mumbai, Delhi and other parts of the country, this is a 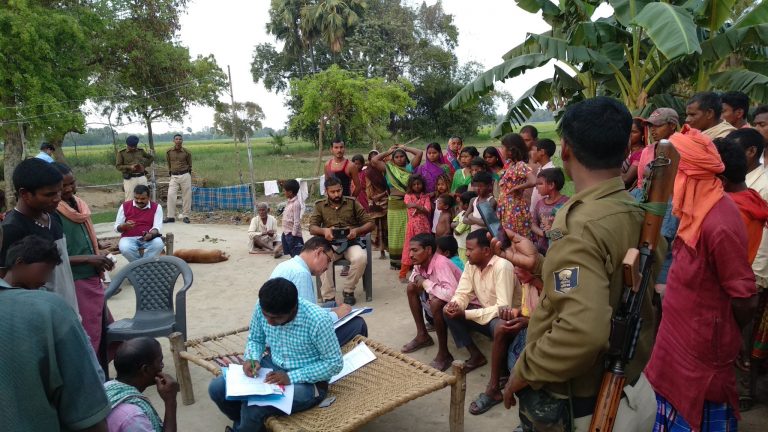 After weeks of planning with  the National Human Rights Commission (NHRC) and the District Labor Department of Gaya in the State of Bihar, JVI and one of its local partners conducted an agricultural bonded labor rescue intervention in the village of 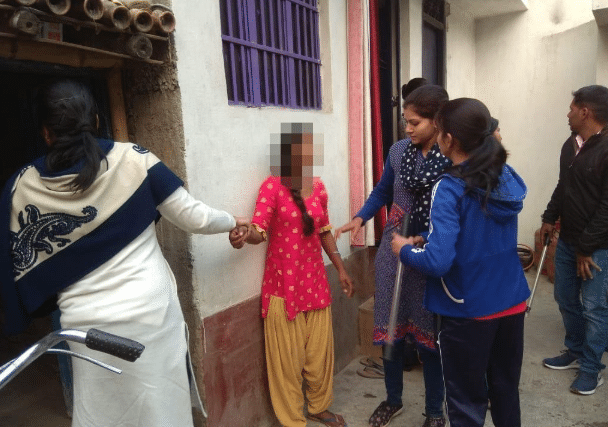 On February 8, 2020, Justice Ventures International (JVI) and NGO partner ADITHI coordinated with local police authorities to conduct a rescue intervention in Begusarai, Bihar, in which Rasina*, a 15-year-old sex trafficking victim was rescued from a brothel situated in