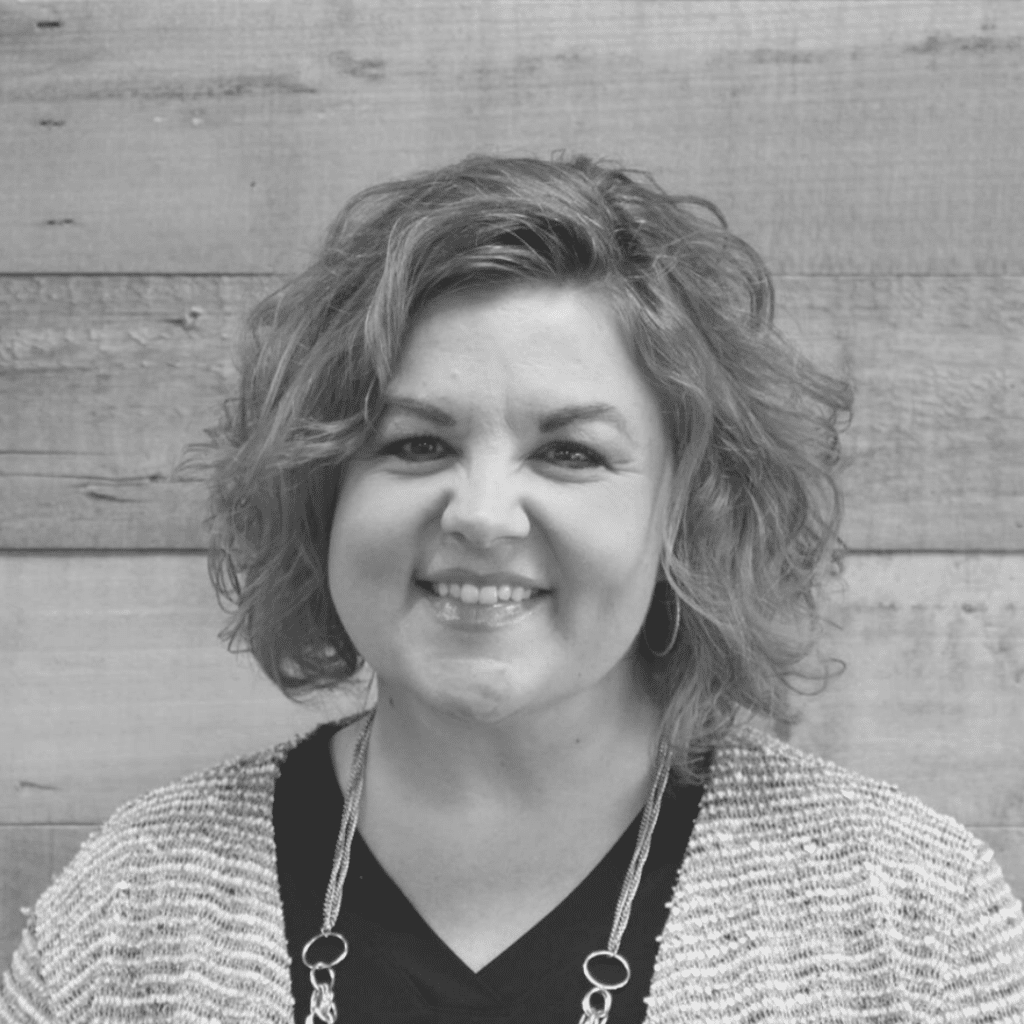 Emily spent a decade as Founder and Executive Director of an anti-trafficking organization serving sexually exploited teen girls. Her work in the fight against human trafficking has been featured in Christianity Today magazine, CBN’s 700 Club, and other media outlets. She has presented to members of Congress in Washington D.C., and received numerous awards including a community leadership award from former FBI Director Robert Mueller. Prior to her anti-trafficking work, she was employed by the Billy Graham organization at The Cove. In 2015, Emily became a Certified Coach with Ministry Ventures and specializes in helping faith-based nonprofits fundraise.

Next Leader
Back to the Leadership page